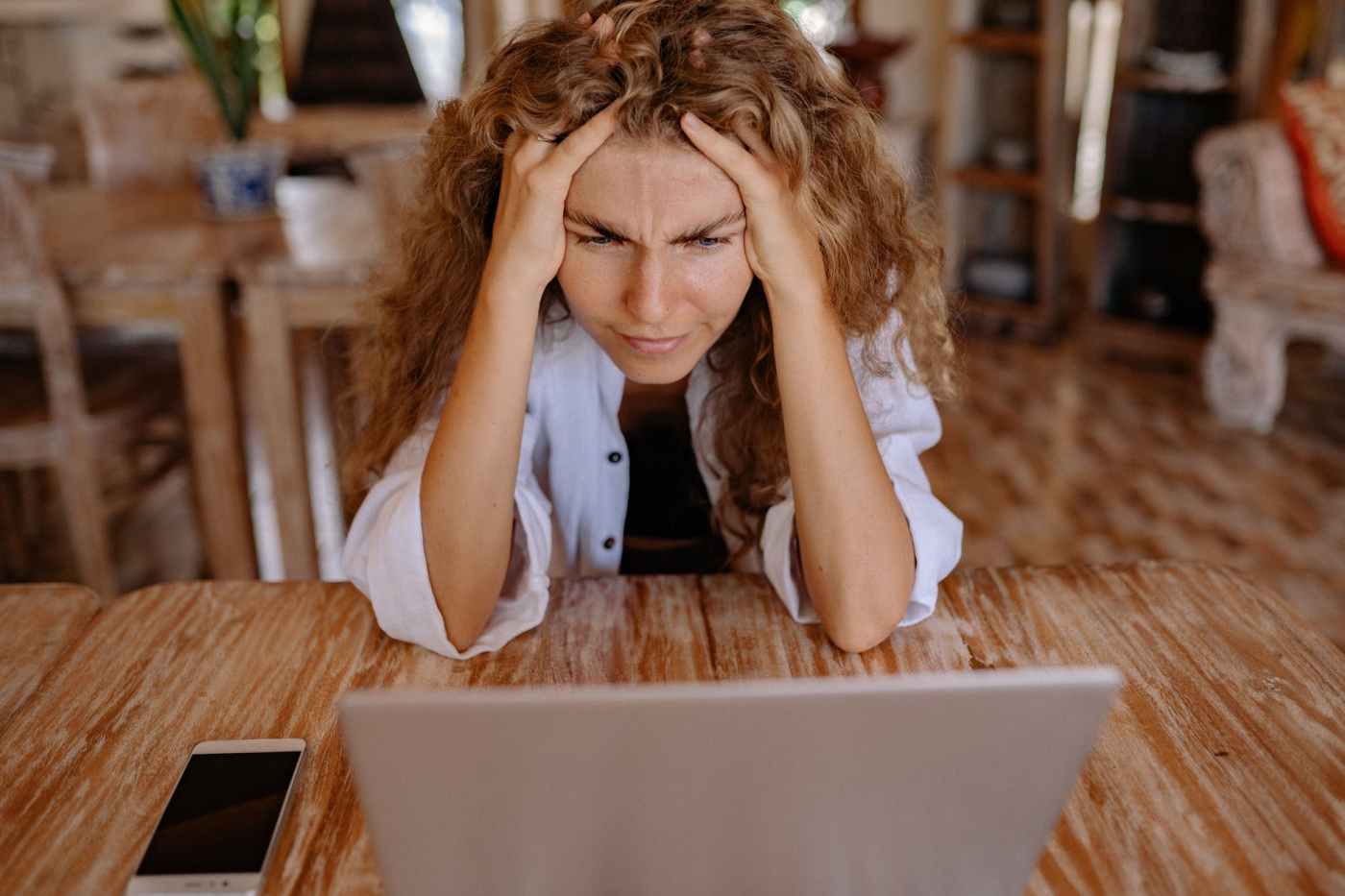 Track changes was incredibly confusing to me for a long time. But over the past few years, working with different editors and then becoming an editor myself, I’ve learned a few things about using it in both MS Word and in Google Docs. It can feel a bit confusing at first, but hopefully, this step-by-step to editing your work with track changes will help. Disclaimer: I’m not an expert on this. But I’ve seen recently that a lot of people struggle with the feature, so I figured I’d share what I know.

You’ve written a story! It got accepted and the editor has just sent you their edits. You open the file and see enough red slashes to make you think you’ve opened the doors to a Wes Craven set. Maybe the editor asked you to use “track changes” (whatever that means) and you don’t even know where to begin.

Step one: Take a breath. It’s probably not as bad as you think. If your story needed major work, it’s not likely to have been accepted in the first place. A lot of the marks are likely simple changes that you can click through easily without a long, complicated rewrite.

The file is open. Click the REVIEW tab. Make sure TRACK CHANGES is highlighted. (This way, when you send your edited story back to them, they’ll be able to see your changes.) If “simple markup” is selected, all you’ll see are vertical red lines on the left (indicating where the editor made in-line changes) and the comments from your editor on the right (if you click the comment box, it’ll show you the highlighted text to which it’s attached).

If ALL MARKUP is selected, it will show you every in-line change that has been made by your editor. Click on the first red mark in the document. In this case, the editor has deleted the word “a.” Then click ACCEPT (marked by the poorly drawn green arrow below). After clicking accept, it will automatically jump to the next edit, and you can simply click accept (or reject) throughout the entire document. Hopping along edits quickly. This does not address comments, though. So if you get to an edit that also has a comment, you may want to stop and read and/or address what it says.

As you accept (or reject) the editor’s changes, the red marks will disappear. If you come to a place where you’d like to make a comment for the editor to explain something, you can do so by highlighting the text and clicking NEW COMMENT. In the next two images below, the writer decided to REJECT a change, and comment as to why they don’t agree.

Addressing comments from the editor:

Sometimes, the editor is simply explaining why they made a change. If you accept their in-line change, then you don’t have to do anything with the comment box. You may reply to the comment if you need to communicate something.

In the example below, the editor made a comment about the dialogue, and leaves it up to the writer to fix it. When the writer makes changes, all those changes are tracked (and marked in red) so the editor will see them later. It can be a little awkward making in-line changes with ALL MARKUP selected, so if the red marks are too much to follow as you edit, you can change it to SIMPLE MARKUP as needed.

Leave track changes on. If you want to read through your story to make sure everything looks good and there’s no hidden typos among the red marks, switch to Simple Markup to make reading it easier. Then save and send it back to the editor.

That’s it! That’s how I use track changes in MS Word! Keep scrolling to see the equivalent steps for Google Docs.

IF you ever need a clean document, free of all comments and marks, then you will need to TURN OFF TRACK CHANGES, scroll through the document, accepting or rejecting every mark, including your own. You’ll also need to address each comment and delete the comment threads completely. Once that’s done, the document should be free and clear of all marks as shown below.

If you’re opening your document in Google Docs, it’ll look something like this:

In Google Docs, there is an option to the right where you can select Editing, Suggesting, or Viewing. If the editor wants you to use “track changes,” then select “SUGGESTING.” This will track your edits as green marks.

Similar to MS Word, you can accept or reject in-line edits. Those suggested changes from the editor will appear as comment boxes in the right margin. Click on the box, and choose whether to accept or reject.

In the instance with the rejected change (see the MS word example from earlier), the writer chose to leave a comment explaining why. As shown in the image below, highlight the text, and a small comment icon will appear near the right margin. Click it to leave a comment.

All of your changes will appear as in-line green marks, with an attached box in the right margin.

And that’s all I’ve got. I hope this brings a little clarity to the TRACK CHANGES feature.